The project has already gotten the attention of relevant names of the NYC community of the performing arts who are endorsing our mission and cause. 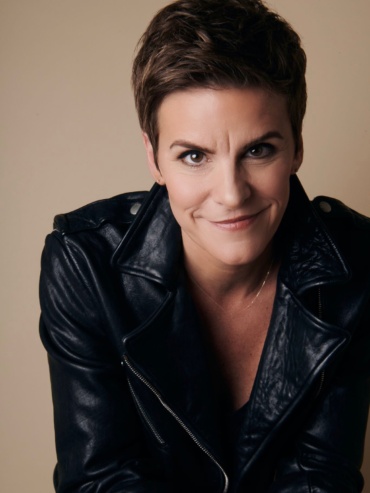 “It is with great pride that I’ve joined Boundless Theater as one of their ambassadors. When I was first told of their inclusive mission and goals, of supporting new works and new artists of every origin, race, and gender, it reminded me of why I entered the Industry in the first place, and why the role of an actor is important to give voice to all different kinds of narratives and artistic expression. Let’s break down borders, and engage with our communities to bring about these boundless opportunities” - Jenn Colella

Jenn Colella recently starred in the Tony Award-winning smash hit musical Come From Away as 'Beverley/Annette and others,' in a performance that garnered her 2017 Outer Critics Circle and Drama Desk Awards and a 2017 Tony Award nomination for Best Featured Actress in a Musical, as well as Craig Noel, Helen Hayes and Dora Awards for pre-Broadway productions of Come From Away. Jenn won a Grammy Award for her work on the Dear Evan Hansen cast recording. She has been previously seen on Broadway in If/Then, Chaplin, High Fidelity and Urban Cowboy (Outer Critics Circle Award nomination), Off-Broadway in Beebo Brinker Chronicles, Lucky Guy, Slut and Closer Than Ever. Jenn's select regional credits include Come From Away (La Jolla Playhouse, Ford's Theatre, Toronto), Peter Pan (Sacramento Music Circus & PCLO) and Side Show (Kennedy Center). TV credits include "Feed the Beast," "Elementary," "All My Children," "Rescue Me," "The Good Wife," “The Code,” “Madam Secretary,” and “Evil.” She has been seen on film in Uncertainty with Joseph Gordon-Levitt, and stars in the live capture film of Come From Away on Apple Plus, streaming now. Jenn Colella is an MFA Acting graduate of UC Irvine. 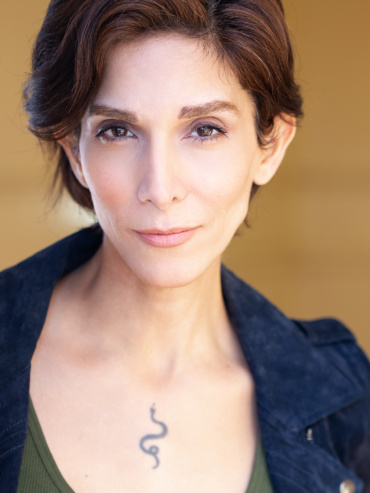 “The Human heart is boundless. So is Art. That's what I believe and that's why I support Boundless Theater” - Pooya Mohseni

Pooya Mohseni is an Iranian-American actor, writer, and transgender activist. She won Best Performance and Best Actress award at OUTFEST and Film OUT San Diego for See You Then, by Mari Walker, premiering at South By Southwest this March and having its theatrical release in 2022.

She'll be appearing in Atlantic Theater's production of "English" by Sanaz Toosi in early 20222. Her other stage performances  include "She,He,Me" for National Queer Theater, “Our Town” in Pride Plays, “Hamlet" in Play On Shakespeare festival, "Galatea" for the WP Pipeline festival as well as an Audible production of "Chonburi Hotel & The Butterfly Club" for Williamstown Theater Festival. 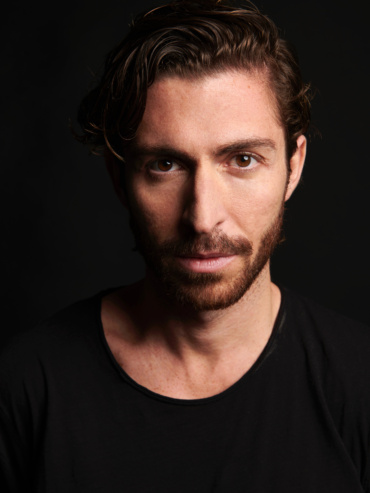 "Boundless Theater is truly a stage without borders. When I came to know about its mission, I thought back at all the perseverance, resilience, and pure love for the art of acting needed to make it happen in the US entertainment industry as an actor coming from Italy” - Jacopo Rampini

Jacopo Rampini is an Italian and American actor based between NYC and Europe. He grew up in Italy, France, and the United States, and speaks fluent Italian and French. Rampini is known for The World Wars (2014), Medici (2016), Law & Order: Special Victims Unit (1999), Catch-22 (2019), FBI (2018), and Halston (2021). He attended Sorbonne University in Paris and Accademia Teatro alla Scala in Milan. He trained in theatre at the Williamstown Theatre Festival, at the American Conservatory Theatre in San Francisco, and at the American Academy of Dramatic Arts in New York City.