“Welcome to Boundless Theater, a safe space where imagination makes the creative soul quiver and muses turn humans into dreamers. This stage tonight is for us, for all of us who have been locked down for too long in a still life trembling for motion, for emotions. Tonight, we are boundless, limitless, fearless. Tonight, let’s speak-easy, let’s breathe easy, let’s sing easy, let’s dance easy, let’s embrace each other, easily. Let’s live dreams and let’s dream of lives…”
(Tommaso Cartia) 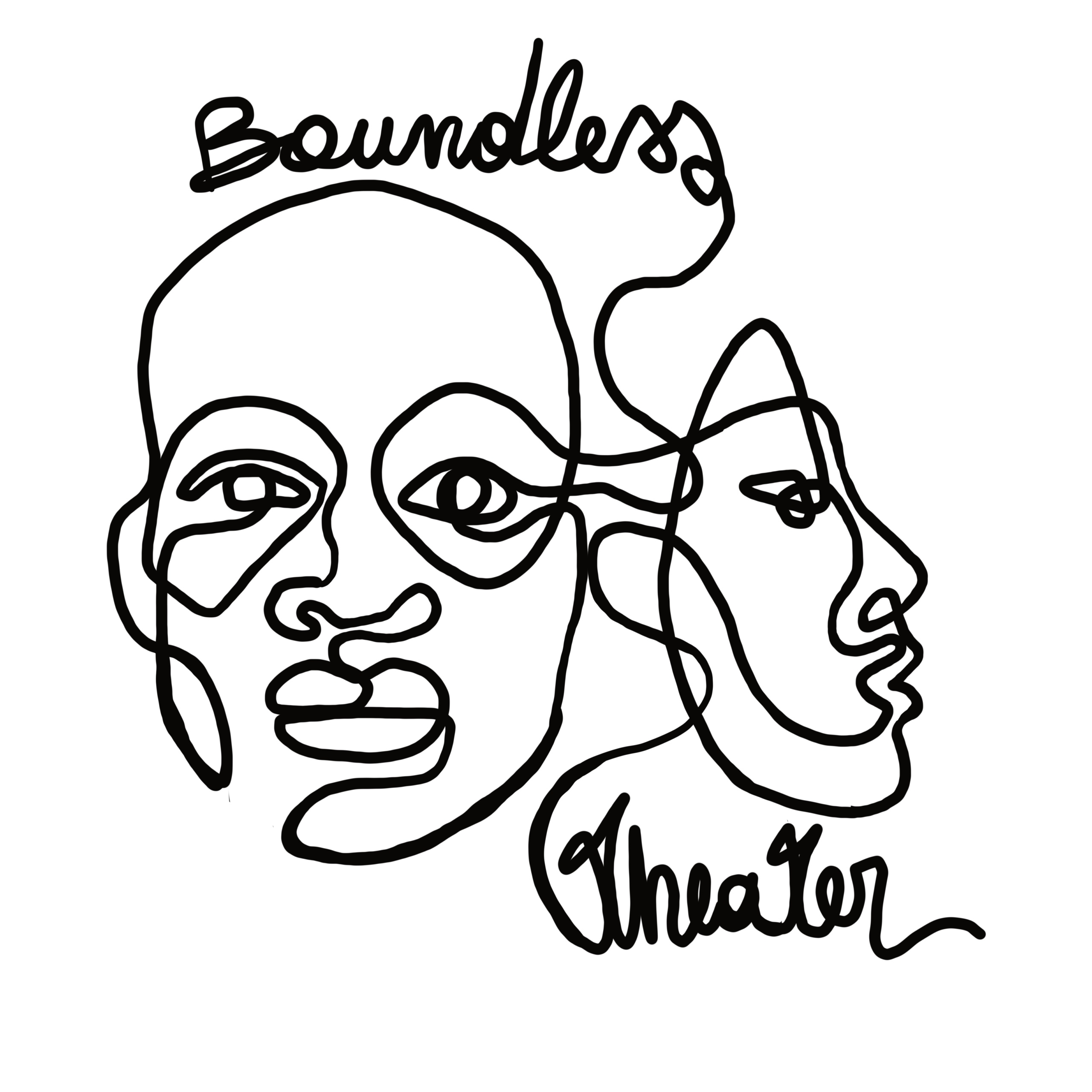 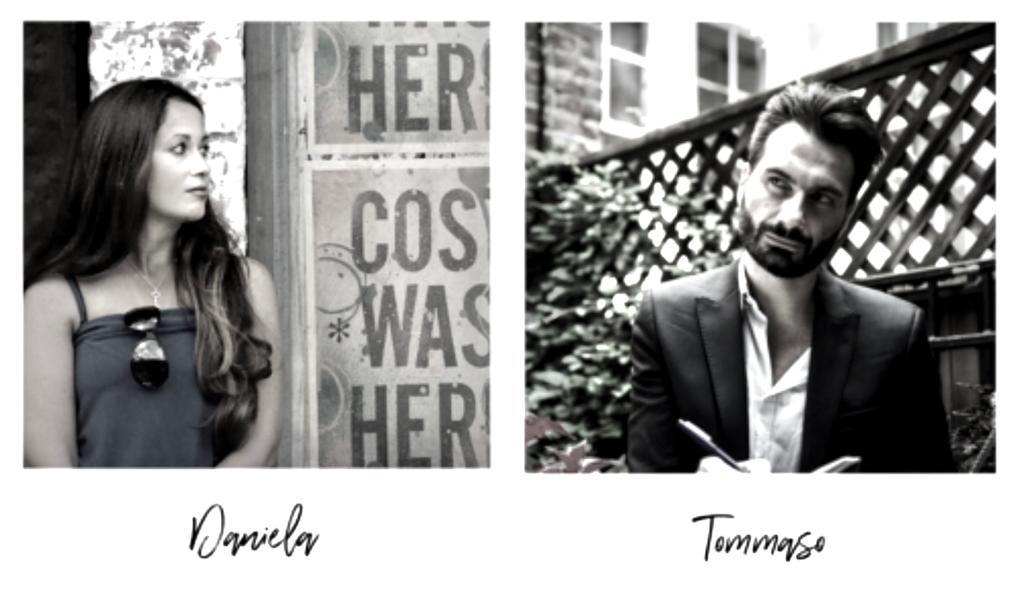 Boundless Theater (A Stage Without Borders), is an original concept created and produced by Daniela Pavan & Tommaso Cartia, founders of NYC-based storytelling platform & multimedia production boutique Creative Point-On,  in collaboration with award-winning playwright David James Parr. Our mission is to return the spotlight to the underground scene of the performing arts by presenting exclusively curated, boutique performances from indie playwrights, actors, musicians and dancers in unconventional spaces starting from NYC’s Speakeasy-styled cabaret locations.

Our project invites the audience to go back to that communal, visceral and magical rituality of live theater that can profoundly transform consciences. And we are all reminded of the importance of this tradition now more than ever after we've witnessed how dramatically the global pandemic impacted the performing arts, as the curtains fell on stages all over the world almost indefinitely.

Now that we are gradually re-emerging from the emergency and we are seeing our cities and the community of the performing arts rebounding, Boundless Theater aims to go back to the origins of the theater experience. We are inspired by the experimental, avant-garde movements of theater, music and ballet that in the post-war era pushed the boundaries and inspired innovation shaping what we conceive as modern entertainment today.

But we also want to be attuned to the fabric of the times we are living, that's why we want Boundless Theater to be a borderless and inclusive stage where the spotlight is and should be on talent welcoming artists of any nationality, gender identity, or age. Our stage is open to new voices, as well as established ones looking for a space to experiment with concepts that might not necessarily fall within the mainstream standards of the bigger entertainment venues. Therefore, Boundless Theater doesn't wish to compete with stages like Broadway, Lincoln Center, or Carnegie Hall, but wants to be an alternative, to showcase brilliant talent which the audience might not be able to experience elsewhere and offered to them in a more affordable way.

Starting in NYC, we want Boundless Theater to turn into a traveling show across North America and possibly without borders.

The Boundless Theater mission and narrative inspired NYC-based, International artist Marco Gallotta to create both the logo and the exclusive artwork representing the spirit of our stage without borders.

The Boundless Theater Art Cover will be unveiled and revealed to the public during the exclusive Press&VIP gala premiere of Boundless Theater in mid-January. The night will be hosted at the luxury Made in Italy atelier space LUXUNY in Bryant Park Studios. 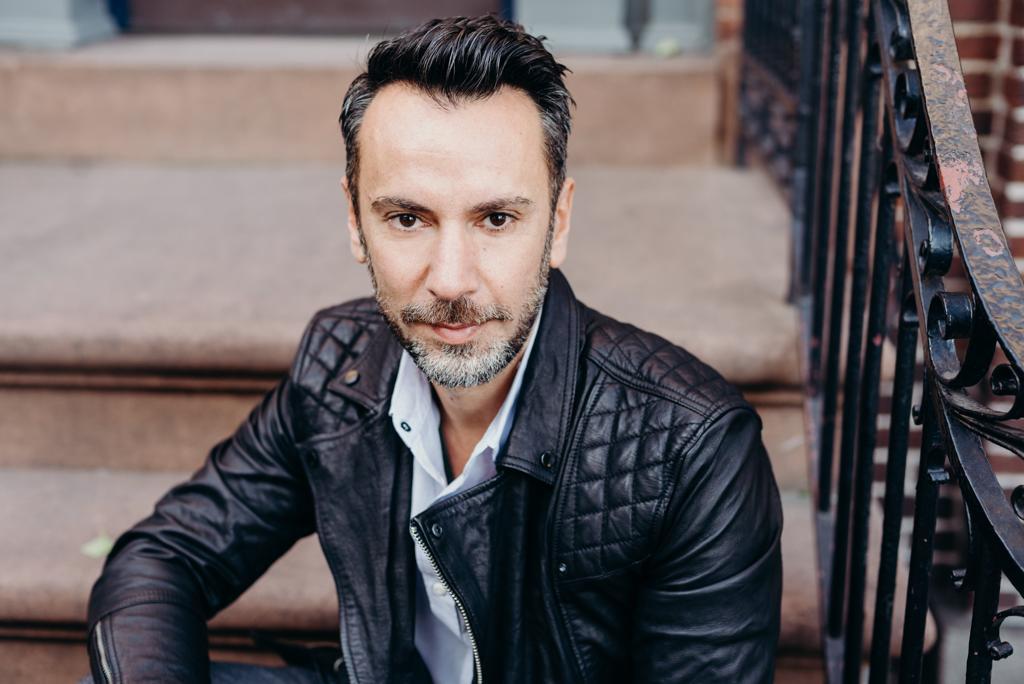 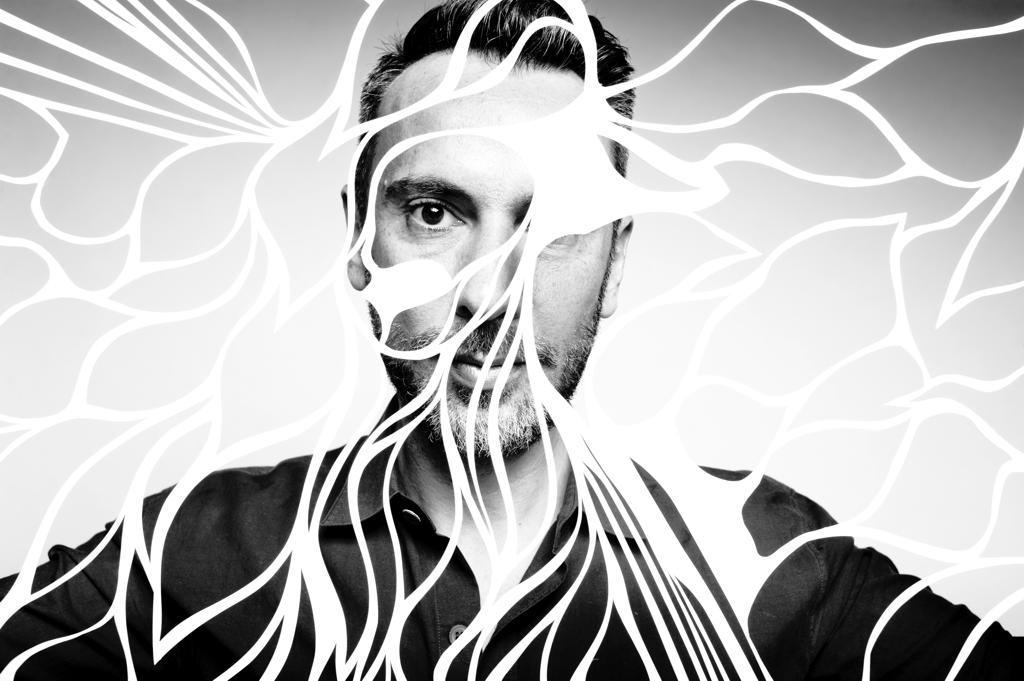 "The inspiration for the artwork is the amazing theater scene here in New York. I used visual elements to evoke the feeling of a performance. The spotlights, the performer, the iconic fire escapes and city buildings are encapsulated in a stylized New York skyline." - Marco Gallotta

Today, Marco resides with his wife and daughter in New York City, where he currently practices his craft in an intimate studio workshop in West Harlem. He applies his vast expertise in mixed media to his work, combining artisanship and graphic sensibility.
Watercolors, inks, and graphite are applied to photographs that are then cut out. Layers of cut-out photographs, paper and other materials are strategically overlapped to create ingenious compositions.